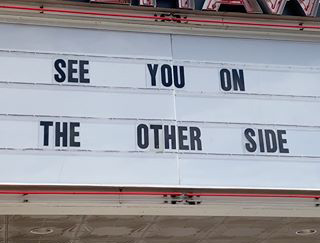 A few years ago, my friend and co-writer, Nicole Haran, and I created a web series called OCEAN PARKWAY. Just as the show was gaining momentum, however, Nicole died when her breast cancer, dormant for nearly 5 years, came roaring back horrifically.

Then, last year, I started working with Billy Kent, a new friend and a director, on a new series called GREEN-WOOD, a kind of extension of OCEAN PARKWAY. Billy and I had planned to shoot the new series in Brooklyn this June. When that became uncertain and we, like most New Yorkers, began isolating in our homes, we wondered what else we could make at this difficult and strange moment. Something we could do with our friends and others we knew: actors, editors, musicians, talented people of all kinds.

Episode 2: The Vale of Cashmere

Item successfully added to your cart